Every day I seem to discover a new heroine – a woman who was prepared to break the mould of subservient womanhood.

As my particular interest lies in the mid/late Victorian period, most of my heroines  were those who didn’t let their lack of political power prevent them from working to improve the lives of others. Of course, there were the ‘Lady Bountifuls’ but there were so many genuine humanitarians whose work we have forgotten. 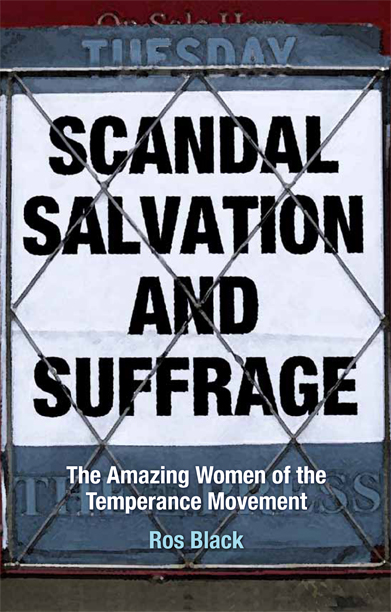 To celebrate International Women’s Day, if you order Scandal Salvation and Suffrage – The Amazing women of The Temperance Movement before 31st March 2016 you will also receive a copy of Duxhurst – Surrey’s Lost Village, which tells the story of Lady Henry Somerset’s Farm Colony for Inebriate Women, FREE.